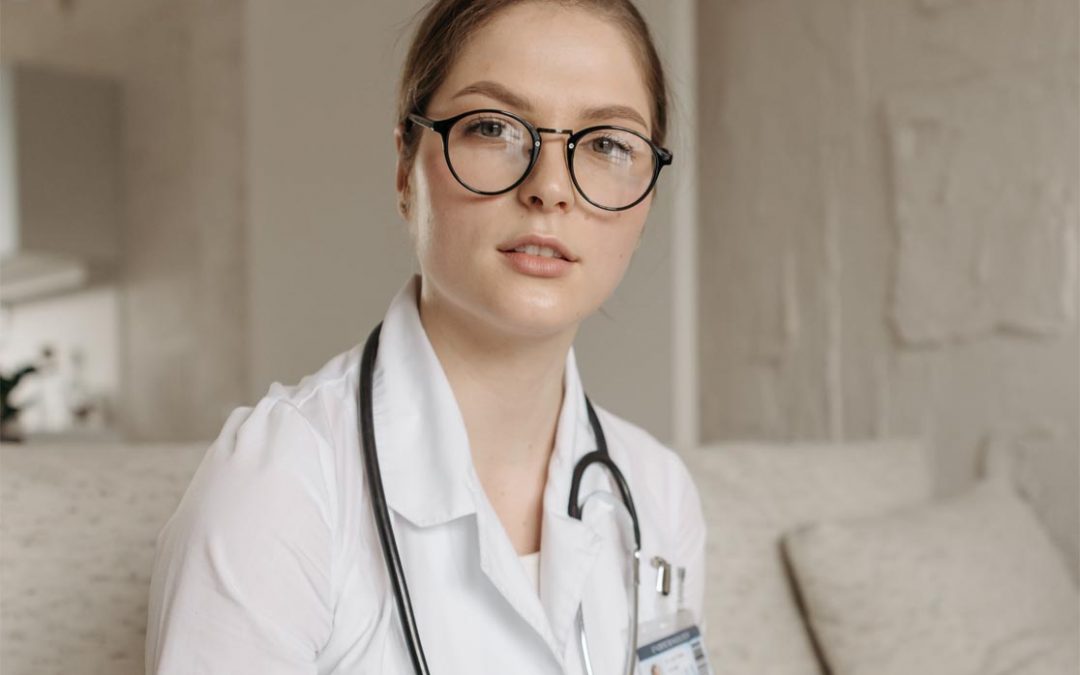 Urology, a healthcare specialty typically associated with male patients suffering from problems such as prostate cancer and erectile dysfunction, has traditionally been dominated by male physicians. One reason is that when it comes to health care, the general perception is that urology is a male-dominated field because it deals with male reproductive organs. In many areas, there is still a stigma attached to urology, and women are often turned off by that and choose other specialties instead.

The field of urology has historically been dominated by male physicians, but that is changing.

In the past decade, the number of female urologists has increased. This growth is being driven by a combination of factors: increased demand for female doctors, more women entering urology programs and staying in them, and more women graduating from medical school in general.

The number of women in the field of urology is on the rise, and this has led to a greater awareness of urological issues among females, including urinary tract infections, kidney stones, and urinary incontinence. The latter affects up to 50 percent of women.

Why choose a female urologist?

Everyone has their reasons for wanting to see a female urologist. While there are some general benefits—like feeling more comfortable around women in the medical field, or the fact that women tend to be better communicators than men—each person has different motivations for seeking out this type of care

For example, if you’ve been having trouble with sexual intimacy, or you’re dealing with a condition that impacts your fertility, it may be worth it to seek out a female urologist. Many women who have experienced these issues in their lives find it easier to open up and talk about them with another woman who’s had similar experiences.

Another reason to see a female urologist is if you are worried about being judged by your partner or spouse for seeking out any kind of medical treatment at all. Women tend to have more positive relationships with their healthcare providers than men do, so this could be something that makes you feel less self-conscious about going in for treatment.

Finally, if your family members are uncomfortable with the idea of visiting a male urologist—or if they just don’t trust health professionals as much as they trust each other—then seeing someone who shares their gender identity may help ease that discomfort and make everyone feel more at ease during appointments

If you’re looking for an experienced doctor who understands the differences between men’s and women’s bodies and if you’re looking for a female urologist in Phoenix, Chandler, and Gilbert, AZ, look no further than Desert Sky Urology. We offer same-day appointments and flexible scheduling for your convenience!