Enlarged prostate is common as men grow older; it is part of aging. This usually begins around the age of 40 years old to 50 years old. In time, this growth can lead to Benign Prostatic Hyperplasia (BPH). 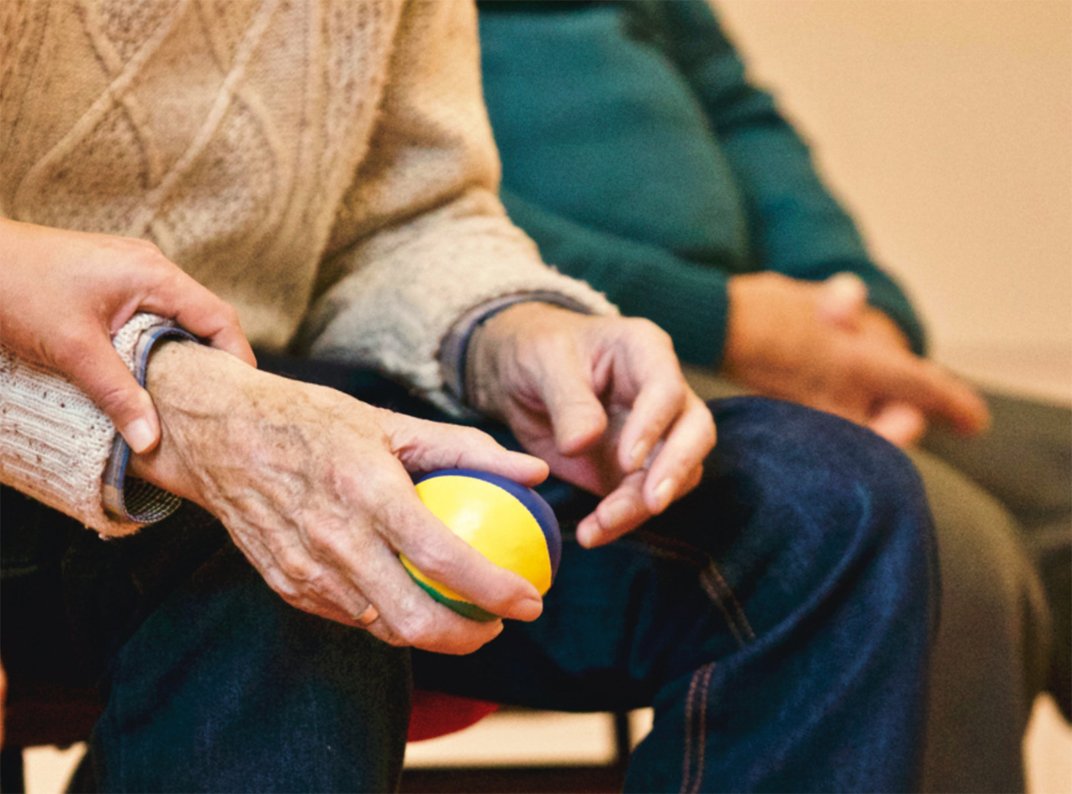 What is benign prostatic hyperplasia (BPH)?

The prostate is a small gland in the male reproductive system. It makes fluid that protects and provides nutrients to sperm. It makes 1/3 of the fluid that is released from the penis during the sexual climax.

As men get older, the prostate also grows larger. It grows about eight times its size. When a man reaches 50, the size of the prostate almost doubles in size leading to benign prostatic hyperplasia, better known as BPH.

BHP is a common prostate disease. Usually, men in their 40s develop BPH. Benign prostatic hyperplasia is a non-cancerous and is not usually life-threatening, but it can impact a man’s life.

Men have a higher risk of developing BPH when they have someone in the family who also has BPH, and when they have medical conditions such as diabetes and obesity. Also, men who lack physical exercise and have erectile dysfunction may develop BPH.

What are the causes of BPH?

BPH cause is not well understood yet. However, the disease happens in older men. BPH does not develop in men who have no testicles or whose testicles were removed before puberty.

Researchers believe that Benign Prostatic hyperplasia is related to aging and the testicles.

What are the symptoms if you BPH?

Benign prostatic hyperplasia may include the following symptoms:

What can be done?

Men with symptoms of BPH should see a urologist. The BHP can be diagnosed based on family medical history, physical exam, and medical tests.

BPH is treated based on the severity of symptoms, how much the symptoms affect a patient’s everyday life and a patient’s preferences.

Treatment options may include

See if We are in Your Network

SAME DAY OR NEXT DAY APPOINTMENTS ARE AVAILABLE