Should Women See a Urologist? 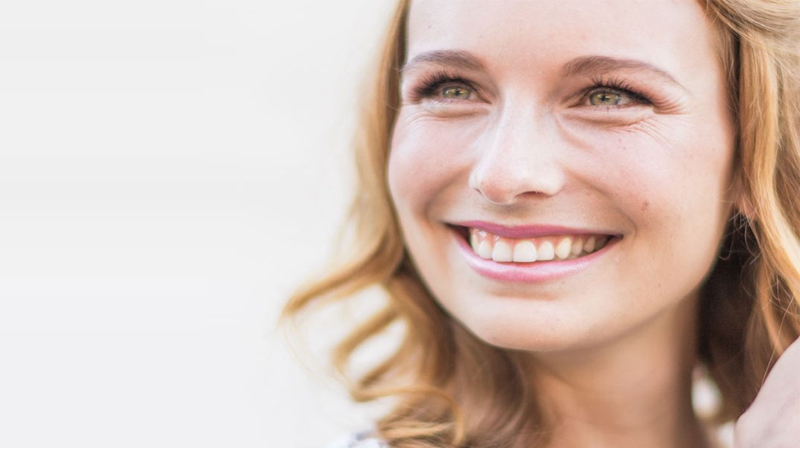 Many are surprised to know that urology covers a wide range of conditions not only for men but also for women. Most people thought that urologists are not just for men. Women may need to see a urologist, too. In addition to treating the male reproductive system, a urologist also treats diseases and conditions in the kidneys, bladder, and urinary tract – all of which affect both genders in all stages of life.

As women age, their urological health may change in ways that are unique to them.

Women may experience a variety of urological conditions related to their anatomy, including those affecting the pelvic floor, bladder, and urinary tract. In some cases, certain events, such as childbirth, menopause, or a hysterectomy, can alter the body’s urological system in ways that could lead to conditions including pelvic floor weakness, overactive bladder and inflammation of the bladder wall (interstitial cystitis). Fortunately, most urological conditions are treatable when detected early.

No matter what your gender is, the following symptoms could indicate that you should schedule an appointment with Desert Sky Urology:

What are the common urinary system problems for women?

Most women will develop a UTI at some point in their lives. They are caused by bacteria entering the urinary tract.

Women of all ages can have problems with bladder control, also known as urinary incontinence.  Incontinence is a common problem of urinary tract system among women. Women are most likely to have this issue compared with men.

Women with incontinence may have trouble holding in urine, especially when they sneeze, cough or exercise. This is called stress incontinence. Stress urinary incontinence can develop when the muscles supporting the bladder become weak. This may occur after pregnancy and childbirth or simply as women get older.

Other types of incontinence happens when it is hard to hold urine in until you are ready to go to the bathroom. This is called urge incontinence or overactive bladder (OAB). With urge urinary incontinence, women may urinate multiple times during the day and night and may feel a strong need to urinate suddenly and right away.

Cancer in women can happen in various parts of the urinary tract including:

We’ve all heard the old adage, “If it’s not broke, don’t fix it.” It’s a nice idea in theory, but when it comes to your health, not everything is something you can simply toss off as “not broke.”

Dr. Byrne of Desert Sky Urology is a female urologist in Phoenix, Chandler and Gilbert, AZ. Though women can be reluctant to talk about these sensitive issues, it is important to talk and seek treatment from a certified urologist. Because not doing so not only diminishes your quality of life, but also can put you in serious risk.