What do you need to know about Erectile Dysfunction? 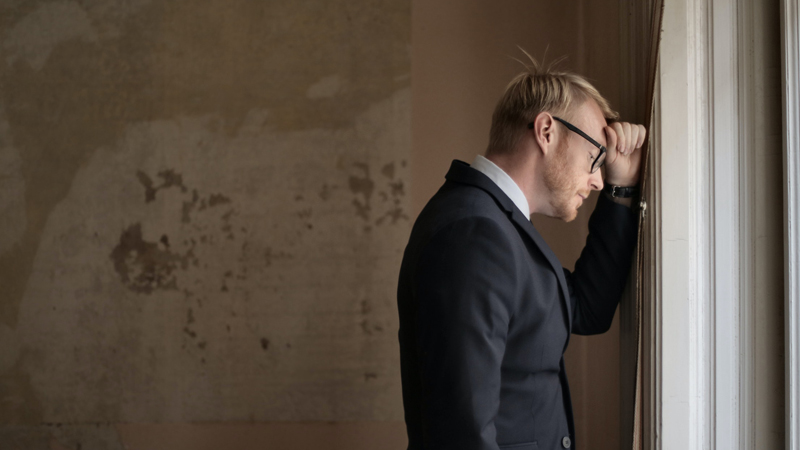 Erectile dysfunction, or ED, is the inability of a man to get and keep an erection firm enough for sexual intercourse. Basically, you’re saying no to your penis. Unfortunately, ED affects as many as 30 million men in the U.S.

What happens to the penis during sexual arousal?

Why do men suffer from Erectile Dysfunction?

There are other factors that can contribute to ED in men, such as stress, anxiety,  depression, lack of sleep, and alcoholism. These issues can lead to lower libido and make it more difficult for men to get an erection when they want one.

This could be due to the fact that low levels of testosterone can lead to low levels of nitric oxide, which is what allows blood vessels to relax and dilate. When this happens, it becomes harder for blood flow to reach certain areas of the body—including those in the penis.

Additionally, some studies suggest that high cholesterol may be linked to sexual dysfunction in men. It’s also worth noting that high blood pressure can cause problems with erections as well.

While many men experience some problems with erections from time to time, ED that occurs frequently during intercourse is not normal and should be treated.

How is ED treated?

Desert Sky Urology is a urology clinic that provides erectile dysfunction treatment in Phoenix, Chandler and Gilbert, AZ. To know make an appointment click here or call us at 480-933-5557