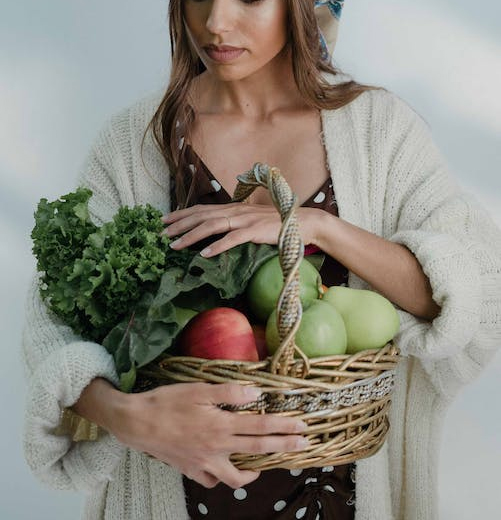 Urinary incontinence is a condition that causes the bladder to lose control of its sphincter muscle, resulting in involuntary urination. It can be caused by several factors such as age, childbirth, menopause, nerve damage or other medical conditions. It can also be caused by untreated urinary tract infections or tumors in the bladder or kidneys.

Is there a correlation of our diet with urinary incontinence?

Although there is no official incontinence diet, many doctors advise their patients to avoid certain foods or drinks in order to reduce the symptoms of urinary incontinence. These foods differ depending on the individual, so it is important to have an individualized diet. This can be a trial-and-error method in that you should be eliminating foods that you suspect to be problematic. One can gradually reintroduce the food to see whether the body is able to tolerate small amounts of the food.

Drinking Too Much Water

Drinking excessive water is not advisable for people with urinary incontinence. This means that the body has to work extra hard to expel excess water, which can lead to more frequent urination and may even increase the amount of times you need to use the bathroom.

Alcohol can worsen the condition of people with urinary incontinence.

Alcohol is a diuretic and it makes you urinate more, which can lead to an increase in urine frequency. Alcohol also causes blood vessels to relax, making it easier for fluid to escape from your body via other routes, including your bladder. This can make incontinence worse.

In addition, alcohol has been shown to reduce muscle tone and elasticity in the bladder wall, making it harder for you to control urine flow and resulting in more leaks.

Caffeine is a diuretic, which means it can cause you to have to urinate more often than usual. If you already have urinary incontinence, this can be a problem because your bladder may not be able to empty fully, leaving it partially full at all times. This can lead to more frequent urges to urinate and an increased risk of accidents.

Due to the high caffeine content of coffee, it may be difficult to abstain from the beverage entirely. To reduce consumption, one should cut back to one or two cups a day. Abstaining from coffee in the evening will also help reduce the urge to drink at night. One can have a cup of coffee in the morning as normal.

Avoiding citrus food is advisable with people with urinary incontinence.

Citrus fruits and juices can cause the urinary system to react by increasing the pressure within the bladder, which can lead to an increase in frequency of urination.

So if you’re already dealing with incontinence, it’s best to avoid drinking anything that contains citrus juice or eating citrus-based foods.

It is important to note that carbonated drinks can also cause bladder spasms which may lead to urinary urgency or incontinence. If you are someone who suffers from urinary incontinence and drink carbonated beverages regularly, it is best to avoid them altogether or limit your intake so that it does not cause any further damage to your body.

It is better to avoid spicy foods when you have urge incontinence.

The reason for this is because spicy foods contain capsaicin, which can irritate the bladder, causing it to contract more often. This can lead to more frequent urination, which can make it harder to hold your urine.

Some types of food are better at helping you hold your urine than others. For example, eating too much fiber or drinking enough water will both help prevent you from having to go as frequently.

If you have urinary incontinence and would like to consult a urologist, come and visit Desert Sky Urology. You can book an appointment by calling us at 480-933-5557 or just click here.