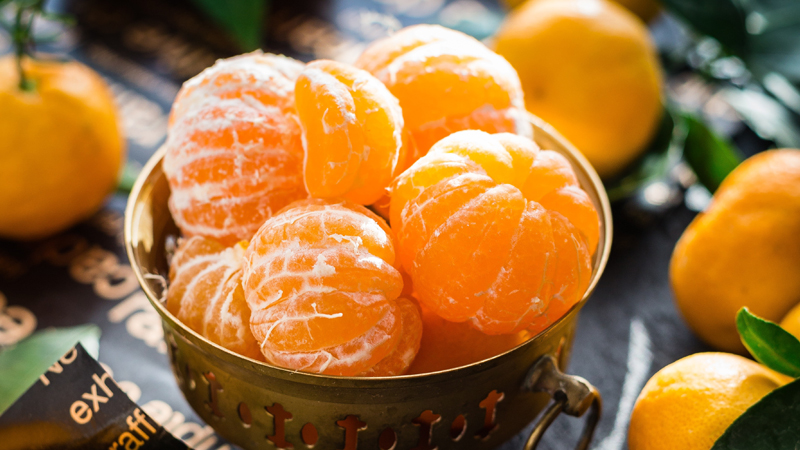 Kidney stone or Nephrolithiasis is an unwanted formation in the kidney. It is a solid concretion of minerals and wastes that calcify and block the flow of urine, therefore preventing normal functions of excretion and elimination.

Kidney stones can range in size from tiny, undetectable objects to large, solid masses. They form when crystals separate from the urine and build up on the inner surfaces of the kidney.

Both men and women have a 1% chance to be diagnosed with kidney stone during their lifetime. Each year millions of people around the world suffer from this health problem. About 1 out of every 11 people in the United States will get kidney stones at some point during their lives. Men are more likely to develop kidney stones than women, especially before age 30 and after age 60. The risk increases with age. The good news is that there are steps you can take to lower your risk.

Make sure you’re drinking lots of water—at least eight eight-ounce glasses per day. Because water is such an important part of your body’s functions, drinking plenty of it can help you prevent kidney stones by diluting the amount of minerals in your urine. As long as there’s enough water to keep it diluted, the minerals won’t be able to clump together and form these painful stones.

If you are prone to kidney stones, it’s important to stay well-hydrated so that your body can dissolve any excess minerals and move them through the urinary tract as quickly as possible.

It’s also important to avoid excessive salt intake or calcium supplements, as these can contribute to stone formation by increasing the levels of calcium or uric acid in your urine.

There were studies where they found that those whose salt intake was higher were more likely to have kidney stones than those with lower salt intake. Higher dietary sodium intake can increase the risk of having kidney stones by 11% to 61%.

A recent study has found that people who eat more citrus fruits are less likely to get kidney stones.

The study found that both men and women who ate the most citrus drinks, including lemonade and orange juice, had a lower risk of forming stones than those who didn’t.

Citrus fruits contain citrate, which helps break down those crystals and prevents them from forming into larger masses—so they’re easier to pass.

Lower your intake of animal protein to prevent kidney stones

Eating too much animal protein may increase your risk of developing kidney stones. In order to avoid this risk, it is recommended that you lower your intake of animal protein.

This is because they tend to be rich in purine and uric acid. Purine is a nitrogen-containing compound that is broken down into uric acid. If you eat large amounts of protein, you may be producing large amounts of uric acid, which could lead to kidney stones or gout.

The best way to track your protein intake is to keep a food diary for a few days. Write down every single thing you eat, and make sure to note what kind of food it is—whether it’s chicken, beef, turkey, fish, or pork—and how much of it. It may seem tedious at first but it won’t take long before you get in the habit of recording everything you eat.

Be mindful of oxalates

Oxalate is a compound found in many fruits and vegetables, including rhubarb, beets, spinach, sweet potatoes, Swiss chard, nuts and seeds (like almonds, cashews and sesame seeds), soy products (like tofu), chocolate and tea.

When you eat these foods, the oxalate is absorbed into your bloodstream and filtered out by your kidneys as waste products excreted with your urine.

However, if you have too much oxalate in your urine or not enough liquid to dilute it (resulting in high concentrations), crystals can form and bind together to create kidney stones.

So, eat a diet low in oxalates.

If you have symptoms of kidney stones, do not hesitate to consult a urologist. Contact Desert Sky Urology today!